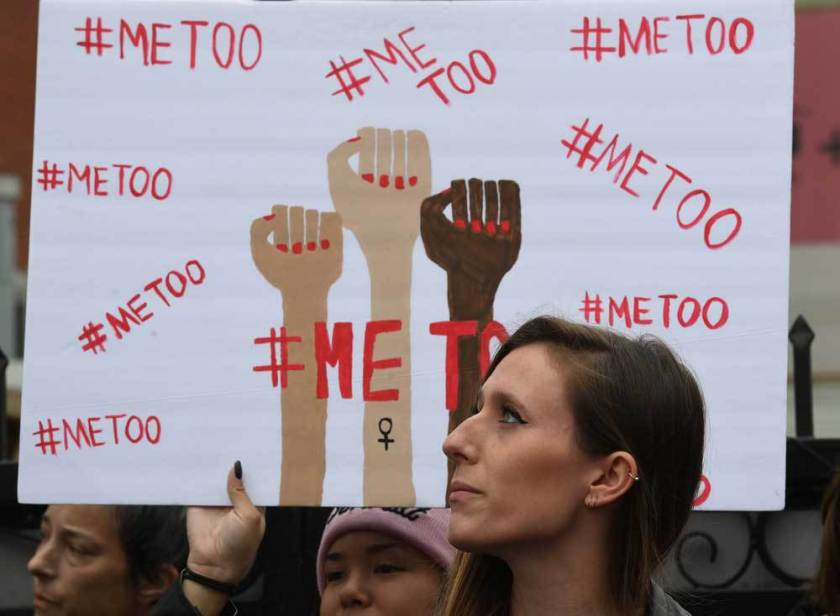 The #MeToo moment has now morphed into a moral panic that poses as much danger to women as it does to men.

That’s the conclusion of a well-thought-out and edifying article by journalist and author Claire Berlinski in The American Interest magazine. “Mass hysteria has set in,” she writes.

It says something, doesn’t it, that I’ve been more hesitant to speak about this than I’ve been of getting on the wrong side of the mafia, al-Qaeda, or the Kremlin?

But speak I must.

Berlinski does speak, with a fresh perspective informed by historical analysis and a compassionate but skeptical mindset. Expect reactions from both of this blog’s founders, and add your comments below. — MHP

Read her article here: The Warlock Hunt – The American Interest

Berlinski maintains a GoFundMe page to finance her book that puts the Trump era into the context of a wider “hollow form of democracy that spreads mimetically and consolidates itself through the new technologies of the 21st century.” Consider a donation.