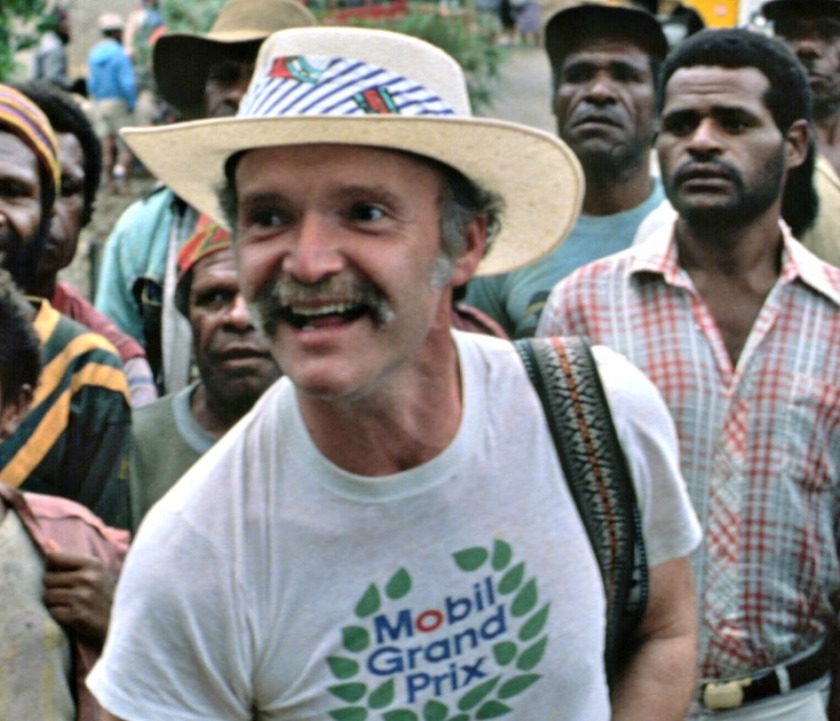 If you’re truly worried that someone is going to accuse you of assault, perhaps take a look at the way you interact with people….If you don’t treat women badly, you don’t have anything to worry about. The only people panicking are molesters who’ve been outed.

The quote above is one of the angry comments on Facebook after I posted Claire Berlinski’s The Warlock Hunt there. I am not panicking, but I am wondering how so many men seem to have done so much wrong. Guys I hang out with don’t talk like Donald Trump did on his notorious bus ride, and in my 71 years of boy- and manhood I’ve only once witnessed something that looked like a prelude to a man acting sexually inappropriately with a woman.

Can beastly men really be so common?

I am sure that many women have been badly abused by men and that confusion, stigma and fear prevented them from saying so at the time. I don’t mean to dismiss their legitimate anguish. But I’m also sure that memory is faulty and subject to suggestion.  And I know that moral panics have occurred as recently as the 1980’s pedophilia scares, which I believe still haunt us.

With the caveat that memory may be faulty for me, too, I decided to examine mine for incidents that could conceivably make me look like a beast in today’s rush to judgment. I didn’t come up with much.

In fact, I remembered one instance that, using today’s logic, I could call harassment against me. Roughly 40 years ago, when I was much younger and better looking (see photo for proof), the company I worked for trained employees on each floor in cardio-pulmonary resuscitation. The women on my floor voted me the man they’d most like to get CPR from.

Hmm. Pretty inappropriate of them, wasn’t it? Well, that’s what happens when you view the past through today’s spectacles.

But here’s something else I remembered from back then.

In those days, quasi-important executives like me had spacious offices and secretaries. And receptionists sat in every wing of my Manhattan office building. One day a new receptionist appeared in my wing — an attractive young woman, a single mother born in Puerto Rico and living in one of the roughest sections of the Bronx. Let’s call her Isabel.

Over the next few months, she impressed me as bright, well-spoken, with a sense of humor and great people skills. Easy to talk and always alert to corporate dynamics.

When my secretary quit to return to her home across the pond (yes, I had an English secretary), I considered Isabel for the job. For the interview, Isabel wore a tight skirt with a slit on one side. I gave her credit, not for the sex appeal but, again, for her people skills.

It would be an unusually quick and big promotion — from Salary Group 5 to Salary Group 8 — but I determined to fight any resistance I got from the office manager or the personnel department. It seemed like the right thing to do. She had the personality and the skills I needed to handle the phones and the corporate pressure.

I was right. Isabel proved to be a great secretary. And over time I learned about her life with a 7-year-old daughter, whom we’ll call Amanda, in the South Bronx. Amanda had instructions to come directly home from school without talking with anyone who wasn’t a schoolmate or a relative, and to call Isabel the moment she got home. That was because of the sex workers and drug dealers in the neighborhood.

Isabel had other relatives in her apartment building, so Amanda wasn’t totally alone, but it clearly was not like my walk home to Murray Hill. When Isabel brought Amanda in to work one day and told her to enter my office and say hello, she took only a few timid steps in and tightly held her skirt in one small hand.

One day I got the idea of buying tickets for Isabel and Amanda to see a show on Broadway. I don’t remember for sure, but it might have been Annie. Later, I loaned Isabel the money for a funeral for a relative.

I lost Isabel when she was hired away for a staff job — another promotion. She had by then moved to a nicer neighborhood, in Queens. She got more promotions and was able to buy a home when the company relocated her. Amanda went to college, got married and had two children. So today Isabel, also married, is a retired grandmother.

A few years ago, I reconnected with Isabel on Facebook, and I still trust her. But what if I was richer and more famous than I am, and Isabel was more conniving than she is? How might our past relationship look?

I don’t have any memory of touching either Isabel or her daughter. Amanda was too shy to even come close. As for her mom, maybe I put my arm around her at some point, but if so I don’t remember it. I’m sure I never propositioned her; I was happily married. But, knowing me, I’m also sure I told X-rated jokes and used profanities.

And, hmm, there were those expensive theater tickets and even cash.

So who would be the loser in a world as fearful as today’s is becoming?