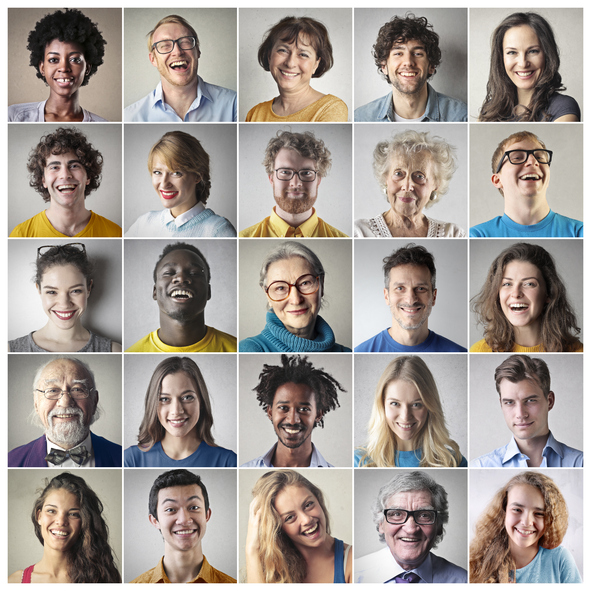 When my first husband Drew and I joined a Unitarian Universalist church back in 1992, a UU could be Christian, Jewish, humanist, pagan, a seeker or a sinner, gay or straight. Nationally, Democrats outnumbered Republicans 2-to-1 in our churches, so it was a bit lopsided politically but there was still sufficient ideological diversity to keep things interesting, educational and honest. 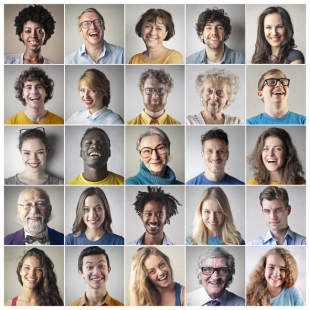 Our own home congregation boasted a wide variety of folks — white, black, relatively rich and relatively poor, liberal and conservative, straight and gay, with all sorts of opinions about God, life, and death. It was a living, lively UU church.

One of my favorite memories from our early membership is of my late husband Drew, chatting at a church potluck with a congregant I’ll call Ralph. Drew was a State Trooper, and he’d come to the party straight from work and still in uniform. Ralph was a long-haired, beaded and bearded self-described “weed-smoking pagan hippie.”

Balancing their laden paper-plates on their knees, they talked happily together, apparently unaware of how incongruous and splendidly “UU” a picture they made.

Flash forward to 2017. The pronounced leftward drift in national Democratic circles has infected and affected the UU church. The latest demographic data, taken in 2012, show that Democrats now outnumber Republicans in our congregations 11-to-1, and from my own broad acquaintance with UU churches all over the country, I would be astonished to find more than a handful of even moderate Republicans in our unwelcoming pews.

The result has been, frankly, more solipsism, more self-righteousness, more intolerance… and, not coincidentally, an accelerating decline in membership.

The multi-year downward trend began, ironically, in 2008, the year in which the election of the country’s first black president strangely coincided with a marked increase in leftist discontent. This was expressed—-sometimes violently—-by Occupy Wall Street and #BlackLivesMatter. The language intensified: “sexism” became “misogyny” and “racism” became “white supremacy.”

To express skepticism about this narrative — to engage in what was labeled “pushback” — meant being strongly suspected of not being a UU at all. As the editor of the Winter 2015 Comment round-up in the UU World put it:

Though it is not possible to tell if a commenter is a UU, many “All Lives Matter” comments made on UU World’s and the UUA’s websites and social media channels are bolstered by reference to the First Principle.

To reiterate, one cannot assume that any particular commenter is a Unitarian Universalist.

Need I say that I have never seen such cautions bracketing comments that affirm the party line?

I have had the pleasure of preaching in many UU churches around the country during this period. In every church, from Boston to Montpelier, from Oklahoma to Los Angeles, I have had members — white, black, brown, gay, straight — approach me after the service to utter following heresies:

I’m a liberal Democrat, but even I am uncomfortable in the UU church now.

I feel like I can’t even ask a question without being slapped down.

What is most distressing about these confessions is that they are uniformly delivered in whispers, with a glance from side to side, as if to check for eavesdroppers.

Bolder UU ministers and laity have also been posting about their disquiet online, as the following samples illustrates:

Since entering the ministry almost 20 years ago, I have been confronted over and over again by an intolerance toward those who hold views different from the majority of UUs — particularly theists, Christians and Republicans.

On a recent Sunday, we brought my partners parents to our service. They are long-time Republicans. ..We didn’t bring our guests to have them ridiculed! I felt embarrassed and sad that we are so intolerant…

Do we truly believe that doubts should be cherished, as this morning’s Responsive Reading suggests, or only those which doubt Christianity, the Bible, the existence of a god or certain political positions?

My wife and I joined a UU church when our children were very small, and they all went through RE. We became more libertarian as the years went by, and we could no longer stand the bigotry and discrimination we felt from the intolerant Left who dominated the churches in our area (DC). When views we arrived at by careful thought and care for others were openly reviled by the minister, we walked out and never returned.

There is a lot of intolerance within our communities. Vitriol spews forth anytime the word “Republican” or “political conservative” is mentioned within UU circles…When we make enemies of so many, we end up making enemies of ourselves.

Moral psychologist and author Jonathan Haidt has written extensively about what happens when human beings confine themselves within ideological bubbles. Opinions become more extreme and more obdurate, and — because they remain unchallenged — increasingly untethered from reason and facts. Recognizing the seductions of confirmation bias and the power of groupthink to defeat any honest search for truth, scientists deliberately expose their ideas to critique and contradiction. Unitarian Universalism, at its best, has done the same.

Recently, however, we UUs have not been at our best. As the quotes cited above bear witness to, we have allowed the ideological diversity of our congregations to decline dramatically, demonizing dissent and shielding “correct” ideas from honest and potentially disconfirming confrontation with alternative points of view. The damage is now obvious, and may prove catastrophic.

Despite our decades of self-flagellating attempts to scour away every vestige of racism from our bleeding hearts, religions that have never made the slightest effort to “dismantle white supremacy” aren’t just more successful at attracting congregants of all colors, they are — according to our own preferred measures — far less racist.

The statistics, in other words, strongly imply that anyone who wishes to belong to a non-racist church should depart Unitarian Universalism and join the Assemblies of God. Or — easier still — become a Catholic. (You can wryly joke, before Mass, that you’re “a recovering UU…”)

For those who prefer to stay, one solution is to double-down on the strategies that have brought us to this present crisis, but another option might be to ask ourselves a simple question. Is our religious movement a means to an end, or an end in itself?

If the latter, then we can continue our anxious and fratricidal debates about exactly what percentage of the UU church must be POC in order for us to be able to declare ourselves something other than an upscale, Birkenstocks-shod Ku Klux Klan. We can self-righteously accuse and exclude each other on the basis of skin color and sex and point of view and watch the movement as a whole dwindle away to nothing.

If, however, Unitarian-Universalism exists not for itself, but for God (however you choose to understand, define or defy God!) then I believe that Unitarian Universalism has a unique, crucial mission.

We exist to promote the specific and challenging spiritual and religious discipline that combines a commitment to intellectual freedom with inclusive love.

It is not a discipline for everyone. Most Americans, black, brown and white, prefer more specificity in their religions — a Christian, Jewish, Buddhist or Muslim path, a creed to affirm and doctrine to follow. This preference is probably natural; for human beings, it is the creedless, non-doctrinal, deliberately uncertain faith that is most difficult. It is the open sacred space that requires most effort to maintain, if only because it is so tempting to pack that space with what we are, for now, convinced of.

Perhaps, as a discouraged UU minister friend wrote me recently, “Unitarian Universalism has served its purpose. It is committing suicide.”

If Unitarian-Universalism has indeed become nothing more than the church of the resentful, identity-driven, left-most wing of the Democratic Party circa 2017, then it will die, and will deserve to.

But I think about that moment, when a State Trooper and a wild-haired pagan hippie sat together in a UU community room, balancing paper plates filled with good food on their respective, uniformed- and -tattered-denim knees. For all their real differences, they trusted their faith. They trusted their church and its unique call to freedom and love. They trusted each other. They trusted God.