If Rev. Todd Eklof is an apostate, so am I. If Rev. Richard Trudeau is worthy of censure by the board of the Unitarian Universalist Ministers Association, so am I — indeed, I am more worthy of such censure than either of these men.

END_OF_DOCUMENT_TOKEN_TO_BE_REPLACED

I used to consider myself both a Buddhist and a Unitarian Universalist, but my Buddhism teaches me that no one benefits from harm to another. I don’t benefit from racism.

END_OF_DOCUMENT_TOKEN_TO_BE_REPLACED 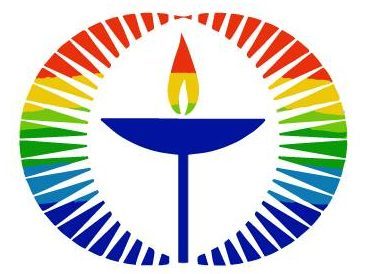 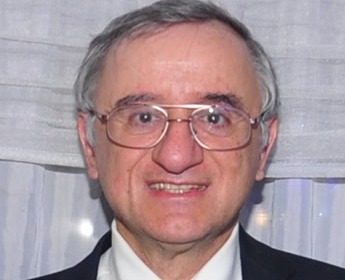 “The lessons I learned from my marginalization and how I was able to escape it are very different from what many well-meaning liberal birthright white Americans, who have never experienced marginalization themselves, think we should be doing.”

END_OF_DOCUMENT_TOKEN_TO_BE_REPLACED

Originally posted on AwayPoint:
I was Born Again until nearly the end of graduate school, a sincere Evangelical who went to church on Sunday and…