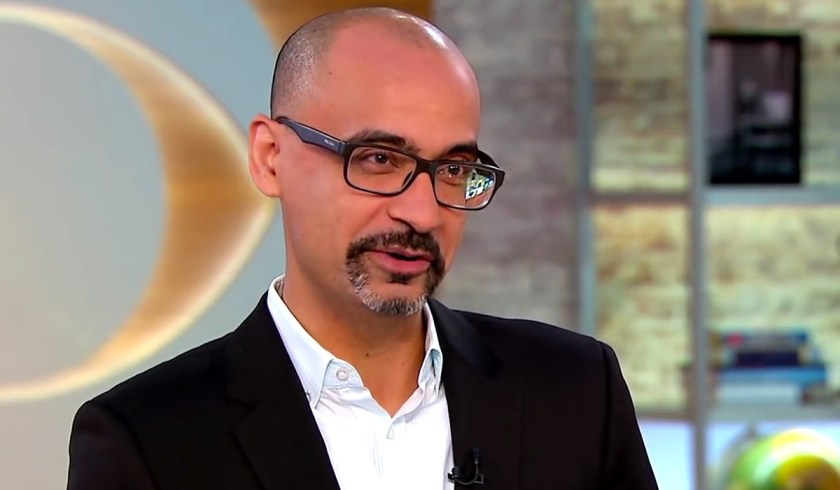 Let they who are without sin be our writers, and we will be left without literature.

“Every great writer — and especially those of past centuries — probably held at least one view that would be repugnant to our moral sensibilities,” writes Christian Alejandro Gonzalez in the National Review. He uses the example of Charles Dickens, whom we know as a crusader for the British working class. But Dickens held “grotesquely racist” attitudes against East Indians and blacks.

We continue to read Dickens not despite nor because of his views, but because his books are great literature. “If writers behave poorly,” says Gonzalez, “then it is their misbehavior that merits censure — not their literary output. The two should not be confused.”

Of course, the same can be said for other art forms (think Pablo Picasso), so I thought it would be fun to invite readers to post in the comments below their examples of writers and other artists whose works they admire a lot more than they do their private lives.

For me, I’ll bring up Ernest Hemingway. Many see in his fiction a glorification of the macho swagger with which he lived. But what I see in his works is the cost of that lifestyle. His characters often fail each other and meet with tragedy.

What about you? Who is the troubled, flawed or despicable individual whose artistics achievements you admire?

Full Disclosure: The Unitarian Universalist Association has decided I’m so flawed that my previous words have been removed from its collection of worship resources.