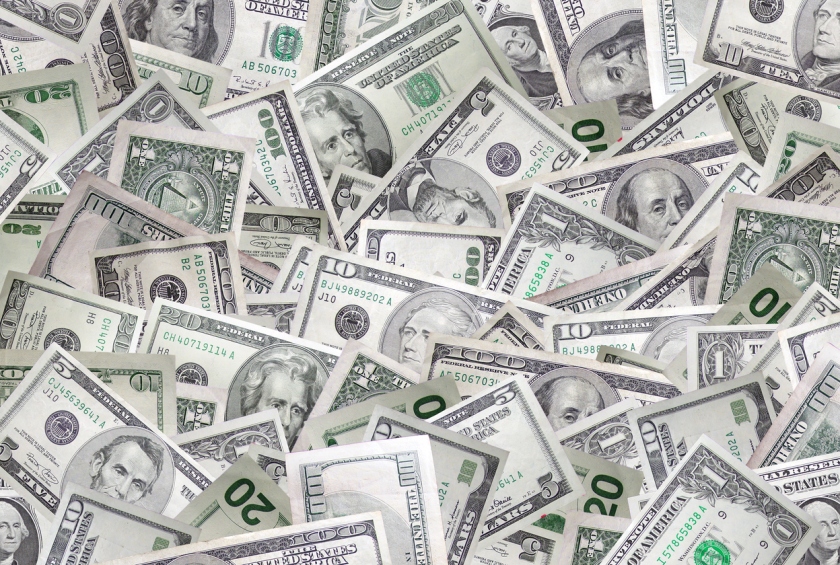 I’m going to stick to the facts as I understand them. All Unitarian Universalists need to think through a promise made in our name. It’s about $5.3 million that, to some degree, is our money.

The backstory starts a long time ago.

We UUs often express pride in the Unitarians and Universalists who worked for the abolition of slavery and the UUs who protested in Selma, at least two of whom lost their lives. But those actions were only part of our religion’s history. You can get a more nuanced view of our 20th Century racial history from this video oral history of the late 1960’s and from this 2012 UU World article by the Rev. Dr. Mark Morrison-Reed.

Put simply, the Unitarian Universalist Association didn’t consistently live up to the expectations and ideals of its black members and to promises that had been made to them. One of those promises, in the late 1960’s, was a $1 million grant to a black UU group, only $450,000 of which was ever paid.

After its first 14 months of existence, BLUU in October 2016 made a presentation to members of the Board of Trustees requesting $5.3 million in funding from the Unitarian Universalist Association. The board made an immediate grant of $300,000 and committed to raise $5 million in long-term funding over several years, with a guarantee backed by the UUA’s endowment.

It its article about the grant, UU World said:

The board did not take a vote on the decision to fund BLUU, but set aside Robert’s Rules of Order for the trustees’ conversation about BLUU’s request for $5.3 million. It took this unusual step, trustees said, in recognition of the frustration many UUs, especially people of color and young people, expressed about an emphasis on process over content and meaning during the successful but contentious debate and vote on an Action of Immediate Witness to support Black Lives Matter at the 2015 General Assembly. In recognition of the frustration and the need for new approaches to decision-making, the board framed the BLUU funding decision as a “religious act, not as a piece of corporate business,” said trustee the Rev. Patrick McLaughlin.

Later, however, at its June 2017 meeting, after the resignations of Morales and Chief Operating Officer Harlan Limpert, the board voted unanimously to affirm the funds. The board acted just before the annual General Assembly convened and noted that any resolution passed by the assembly would not be binding on the board.

The board approved a memo of “considerations and recommendations” outlining the terms of the funding. The goal is for the UUA to raise more than $5 million for BLUU over five years to form the basis for a BLUU endowment. The attainment of that goal is guaranteed by the UUA’s own endowment, and the UUA is also providing general funding to BLUU in the meantime.

BLUU is not required to make any financial report to the UUA board, but the memo includes this “recommendation”:

There will be annual in-person meetings between BLUU leaders and the UUA board which would provide an opportunity for learning and conversation about the mission and purpose of BLUU and the UUA.

Given my poor accounting skills, I won’t analyze the example used in the memo, but this much is clear: The UUA board is currently spending money for BLUU’s operation and must raise $5 million or make up the difference from its un-designated endowment. Under the name The Promise and the Practice, the UUA has begun the fundraising campaign.

According to the Frequently Asked Questions, a UU couple has pledged $1 million in matching funds for the nationwide campaign, and the Northern New England District pledged another $100,000 to match donations from congregations in that district. Here’s how the UUA describes the matching process:

In order to qualify for a match, each participating UU congregation must collect or raise at least the equivalent of $10 per member or soul served (as self-reported on the pledge form). Congregations are being asked to submit their pledge by June 30, 2018, with the pledges being fulfilled by June 30, 2019.

As to the reason for the money, here’s what the FAQs say:

The UUA also suggests that congregations hold a Promise and Practice Sunday and offers an online packet of resources for worship. While I’ve avoided expressing any opinions so far in this post, two quotes from the worship guidelines scream out to me as contrary to my sense of Unitarian Universalism. Here’s the first:

…we ask that The Promise and The Practice be grounded in the opportunity for every Unitarian Universalist congregation to align its finances with our theology. [Boldface added]

I wasn’t aware that the UUA had adopted a theology for all of us. I wish they had told us.

More and more Unitarian Universalist congregations are making an effort to indicate, in the weekly order of service, which authors and composers are people of color (POC). Every​ ​writer​ ​and​ ​musician​ ​in​ ​this​ ​packet​ ​is​ ​a​ ​person​ ​of color. Depending on how you utilize the following musical suggestions, it’s possible to create an order of service that draws entirely from POC. [Boldface in the original]

I also wasn’t aware that skin color determined the legitimacy or relative value of worship materials.

You may be fine with everything related to the $5.3 million. That’s up to you. But I do believe that we all should be informed, and congregations should not contribute to Promise and Practice without a full discussion in which all are heard — without nasty labels.