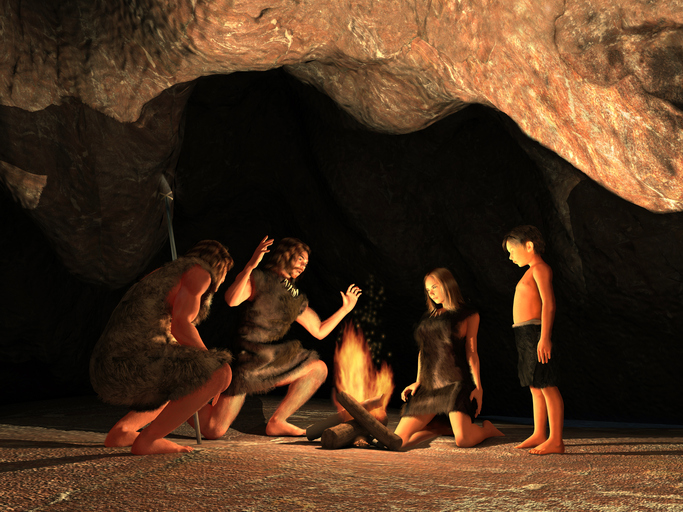 I made a solo 1,500-mile driving round trip recently, which gave me the opportunity to catch up to some books I had been wanting to read, or in this case listen to. I was surprised, and enlightened, by two that incongruously fit together.

Why Buddhism Is True: The Science and Philosophy of Meditation and Enlightenment was at the top of my list. It’s by Robert Wright, a perceptive writer on science, ethics and evolutionary psychology.  When I finished that, I still had some 500 miles to go, so I also completed the highly recommended Shame: How America’s Past Sins Have Polarized Our Country, by Shelby Steele, an author and columnist who focuses on race relations.

Steele is a black conservative. Wright doesn’t identify himself politically, but I infer from his writing that he’s a white liberal. Two writers — different races, political orientations, areas of interest, and book subjects. I didn’t expect to find a common core, and one that offers — maybe — some hope that we can get out of the mess our culture finds itself in. 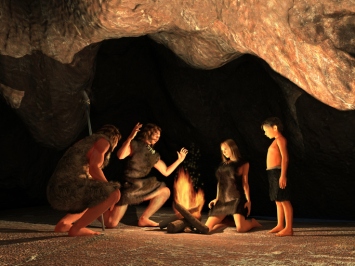 Using evolutionary psychology, Wright explains that natural selection favors not those traits that make us happiest — or even those traits that serve us best in the 21st Century — but rather those that made our ancestor most successful in passing on their genes and those of their families when humans were hunter-gatherers. Back then, when the social media were cave paintings or arrangements of rocks, we humans seldom saw people other than members of our family or tribe.

So our neural pathways are geared toward fight or flight when we see or hear an “other.” We give members of our tribe the benefit of the doubt but are keenly suspicious of anyone else. It’s easy to see how that benefited us — a long time ago. The slow mechanisms of natural selection have not caught up to today’s realities.

Part of this plays out in a tendency to confuse surface behaviors with core character, especially when we observe non-members of our tribe. If I see a fundamentalist Christian I hardly know pass a panhandler without acknowledging him, I may make some negative assumptions about my acquaintance’s values. If I see a member of my Unitarian Universalist church do the same, I’ll assume she’s late for an appointment, or maybe had a tough day.

On the other hand, if the surface behaviors were reversed, I’d likely think it was a reflection of my UU friend’s compassion and a fluke on the part of the fundamentalist.

If I make an attempt here to explain the ways we’re demonstrating — in the reaction to the “Me, Too” revelations — this confusion over surface behaviors and core character, I’ll get lost in a tangent. So I’ll let it go with the thought that some of the revelations are indeed indicative of core flows in a powerful person, but some are not. Feel free to add your comments on that below.

In his book, Steele doesn’t go over the evolutionary background, but he sees the same sorts of tribal behavior today. In his assessment, the tribalism in our political attitudes — conservative vs. liberal — grew out of the 1960’s. Since then, conservatism and liberalism are no longer points of view but have become tribes. We no longer express opinions in a debate; we maintain positions to win a war.

Steele feels that what the government can do to heal our racial divide was done in the ’60’s, and the rest is up to us as individual citizens. But it’s hard to make much progress when the culturally influential liberal tribe holds on to a view of white supremacy that keeps blacks dependent. If you have trouble grokking that last sentence, read the book.

As an aside, I’ll mention Steele’s discussion of how it’s easier for white liberals to paint themselves as racists than it is to admit hypocrisy, which UU theologian Rev. Thandeka also points out in an anecdote about her friend “Dan” on Pages 14-17 of this 1999 essay.

Wright’s interest is in explaining how Buddhism — particularly a newly evolving more secular form of Western Buddhism — can shine a new light on the ways that our evolutionary traits are getting in our way. And I think he’s right about that.

In Wright’s book, he uses his own experience with Insight (Vipassana) Meditation, his understanding of the Dharma, and interviews with experts in both psychology and meditation to demonstrate ways that he is overcoming his tribal delusions. Neither he nor I can claim anything close to full enlightenment, but my own three-plus decades of Buddhist practice have led me to a level of equanimity that helps me, too. In my own case, it has been primarily Mindfulness and Dzogchen study and meditation.

I won’t try to detail the mechanics of why Buddhism can help us out of our evolutionary, political, and racial tribal confusions. Wright’s book does that better than I can. And Steele’s book reinforces why we need something to escape our tribal identities.

Yes, I know it feels like a remote possibility that hordes of Westerners will adopt Buddhism as either a religion or a secular practice, but stranger things have happened. The answers often come from the least expected places.