“Feminists saved the 42nd president…in the 1990s. They were on the wrong side of history; [no, really?!] is it finally time to make things right?”

And we wonder why no one trusts the media, and why many, many Americans thought that they had a choice between two repugnant candidates and figured they might as well vote for the one who didn’t force them to pretend he was something other than what he was.

As someone at Ricochet pointed out, it’s a little late. Now that the Clintons are finally washed up, those earnest feminist leftists are at last discovering that — Hey! Bill was a serial sex predator!

Yet let us not forget the sex crimes of which the younger, stronger Bill Clinton was very credibly accused in the 1990s… 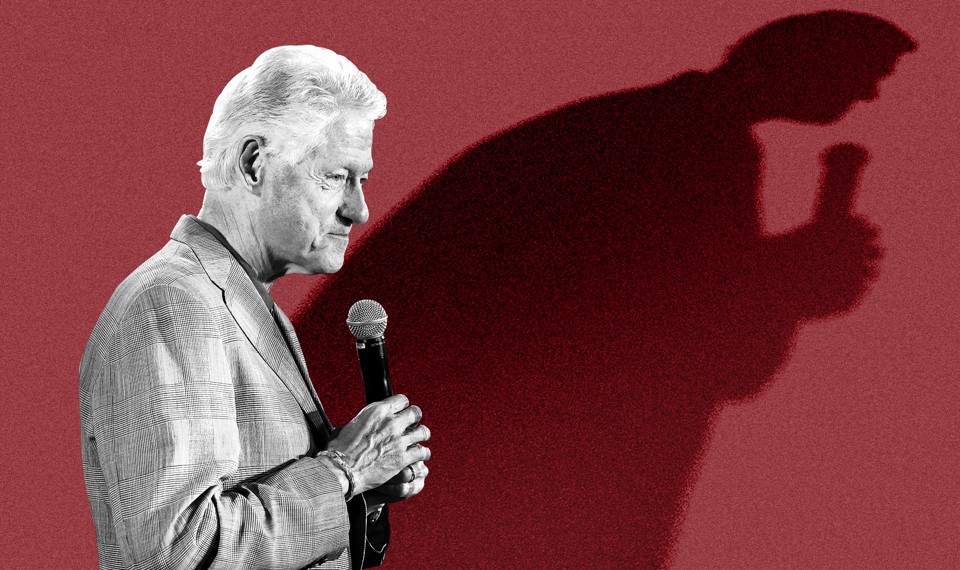