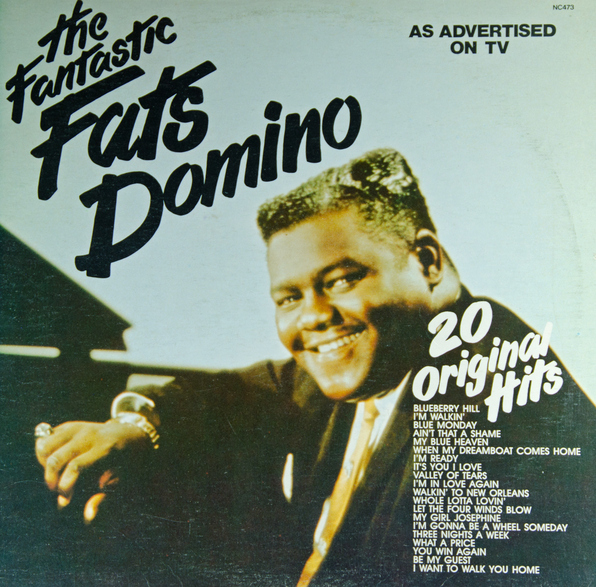 “A lot of people seem to think I started this business,” (Elvis) Presley told Jet magazine in 1957. “But rock ‘n’ roll was here a long time before I came along. Nobody can sing that music like colored people. Let’s face it: I can’t sing it like Fats Domino can. I know that.”

The paragraph above is from the October 25 obituary on Fats Domino in The New York Times. How do you react to Elvis’s quote?

Most likely, those words would not be uttered in a public medium today, although they might be said privately among friends. First, of course, is the reference to “colored people.” That was an OK phrase in 1957 for folks we now call black or African-American, and I doubt we’ll fault him for that. 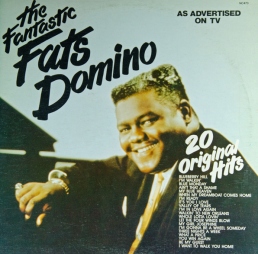 But what about the stereotyping? I’ll add here that 20 years ago I took voice lessons from a teacher who told me that only blacks could pull off a good falsetto. Should I have walked out and never returned? I didn’t, in part because I knew my teacher as a teddy bear with an enormous heart. But even if he was Oscar the Grouch, was he not entitled to an opinion, especially because, like Elvis, it was a compliment?

We know now that, scientifically speaking, race is a fiction, but culturally racism is very real. Were Elvis and my voice teacher engaging in racism by indulging in racial stereotypes? I think not.

Race is a fiction, but genotypes do develop in parts of the world. We don’t know why so many great marathoners come from the Western Rift Valley of Africa. Is it the impoverished culture and the need to work hard (and run to school) at an early age? Have genetic adaptations contributed to the skills involved in existing there? As with so much else, it’s probably a combination.

Why do players of color dominate the National Football League and the National Basketball Association? Again, there’s probably no single answer.

And that gets us back to music. I’d say that the heart of much distinctly American music arises from the African-American experience. Is there a black sound? Culturally, we know that there is. Maybe we can’t explain it, but it exists and it has enriched our lives.

Ain’t it a shame that we can’t discuss it in public without walking on tiptoe!